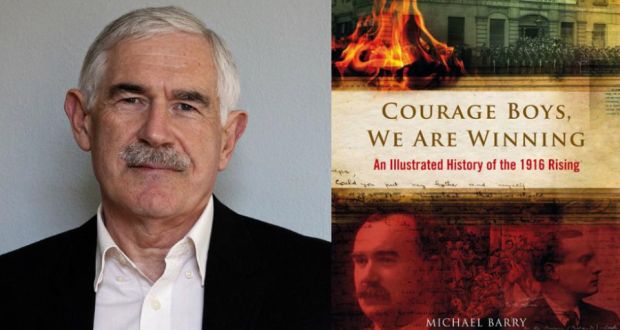 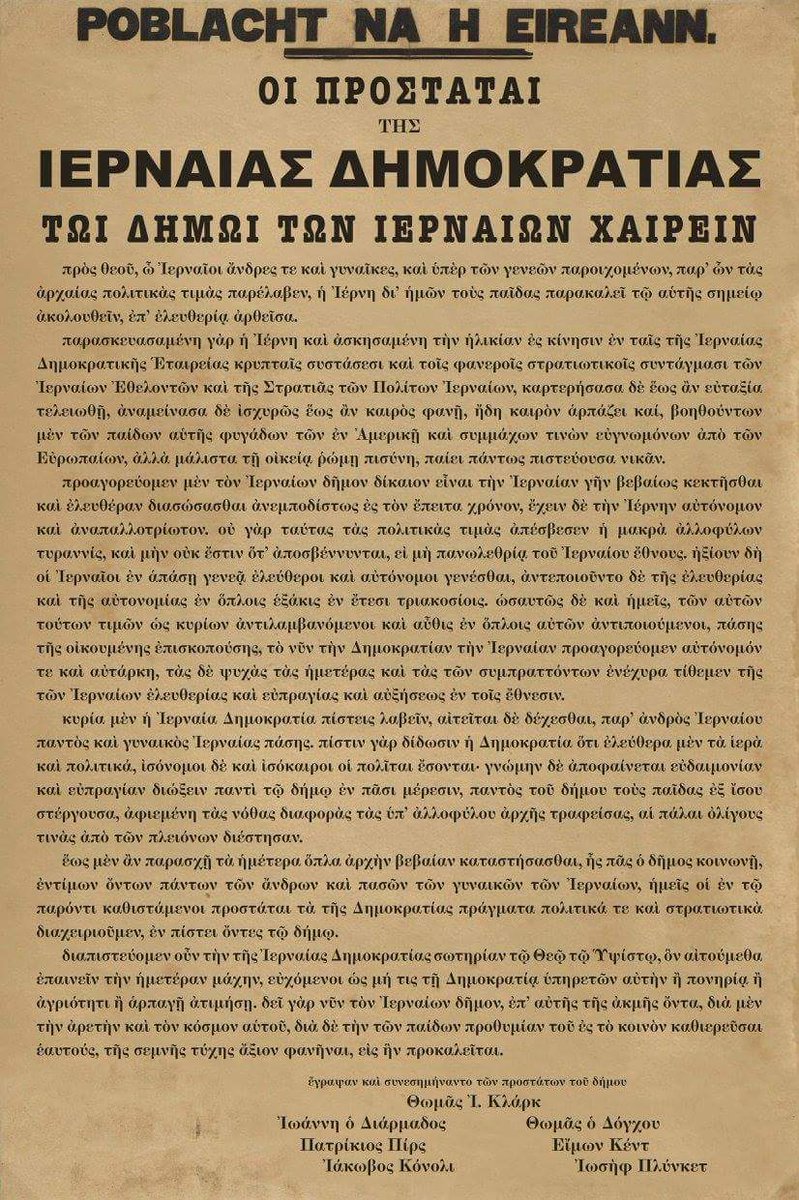 The Second Dublin Greek Film Festival will present features, documentaries and short films along with special events in top cultural venues in Dublin and will take place on 21-24 April. In addition to the film screenings, this year the festival will host a fundraiser event with a concert with Greek music at the Sugar Club on Sunday 24th of April. All profits will go in support of the refugees in Greece.

For more information and the festival programme, please visit : www.greekfilmfestival.ie

The Department of Classics, Trinity College Dublin is delighted to host the 2016 International Byzantine Greek Summer School (IBGSS). This is a well-established and successful programme under the direction of Dr Anthony Hirst, building on fifteen years previously at the University of Birmingham (2012-15) and Queen’s University Belfast (2002-2011).

The cost for two weeks will be €400 and for all four weeks €800.
Please note that this does not include accommodation. You will be responsible for booking your own accommodation, but we will be able to offer advice.

The application process is in two stages

Queries should be directed to Patrick Sammon

The Level 1 course is for absolute beginners in Byzantine Greek. It starts with the Greek alphabet and takes students through the basic grammar of Greek to the point where they can begin to translate simple Greek texts with the aid of a dictionary.
Further information about the Level 1 course

The Level 2 course carries straight on from the Level 1 course, completing the coverage of basic Greek grammar and introducing students to a variety of Greek texts. Each year a number of people take both courses.
If the number of participants justifies it (as it did 2012-4) an additional course, Level-2.5 (Higher Intermediate), will be introduced for the more advanced applicants to Level-2, but this course is not offered as a confirmed option at the application stage.
Further information about the Level 2 and 2.5 course

Level 3 is an Advanced Reading course for those who successfully completed Level-2 in a previous year and have made considerable further progress since, or those have acquired the necessary familiarity with Greek by other means.
Further information about the Level 3 course

For more information on this course, please visit: https://www.tcd.ie/Classics/byzantine/